i swore i would protect you... 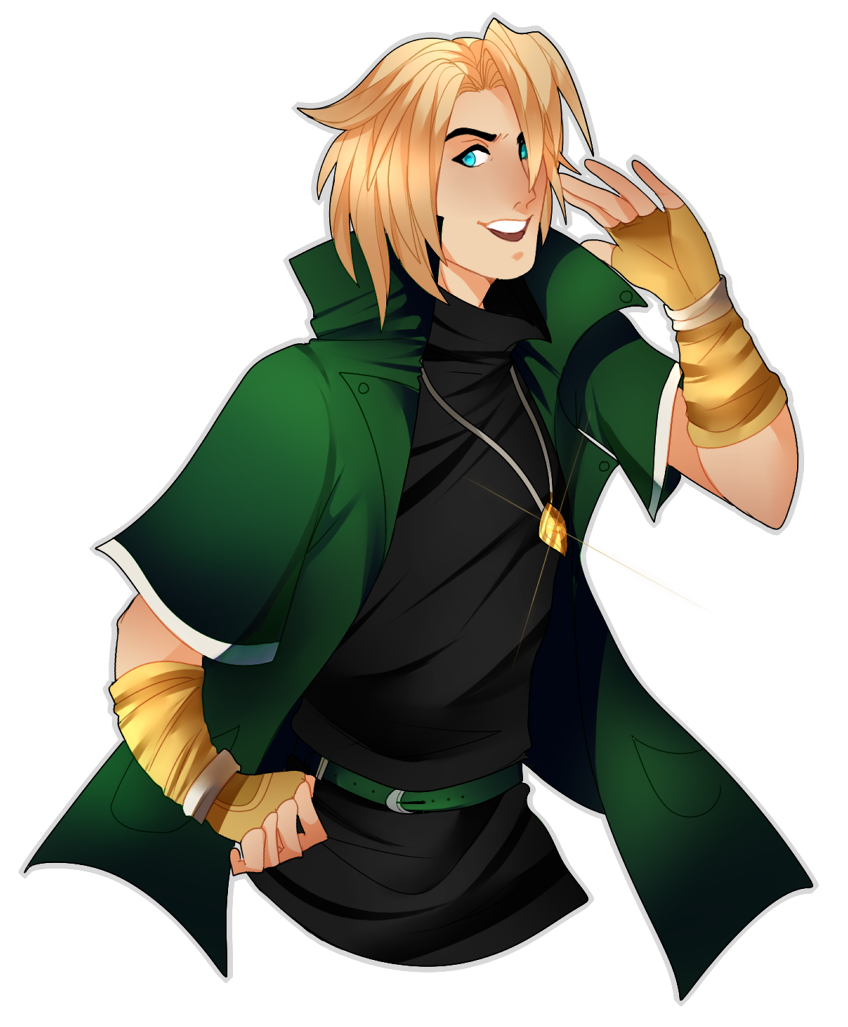 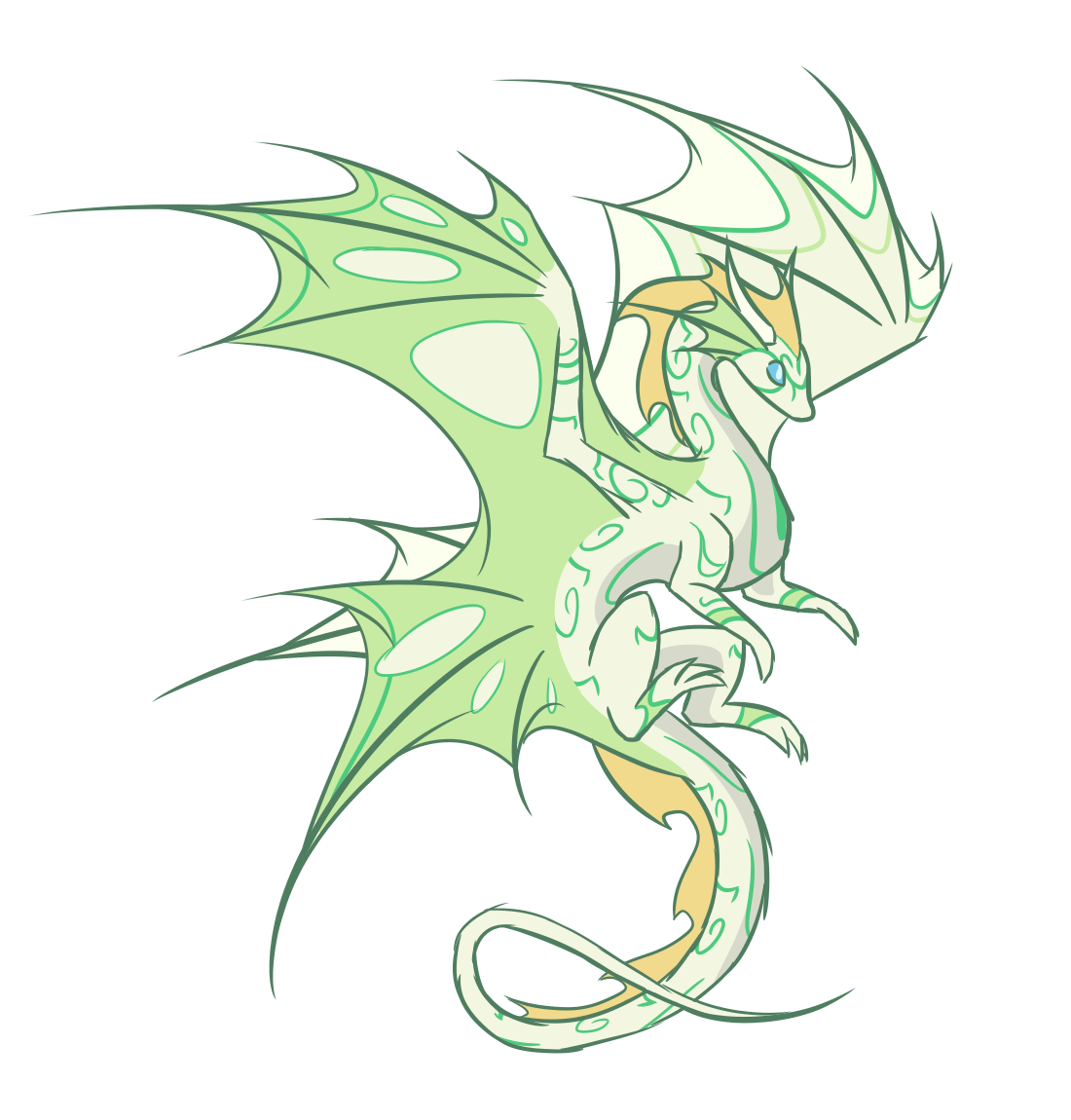 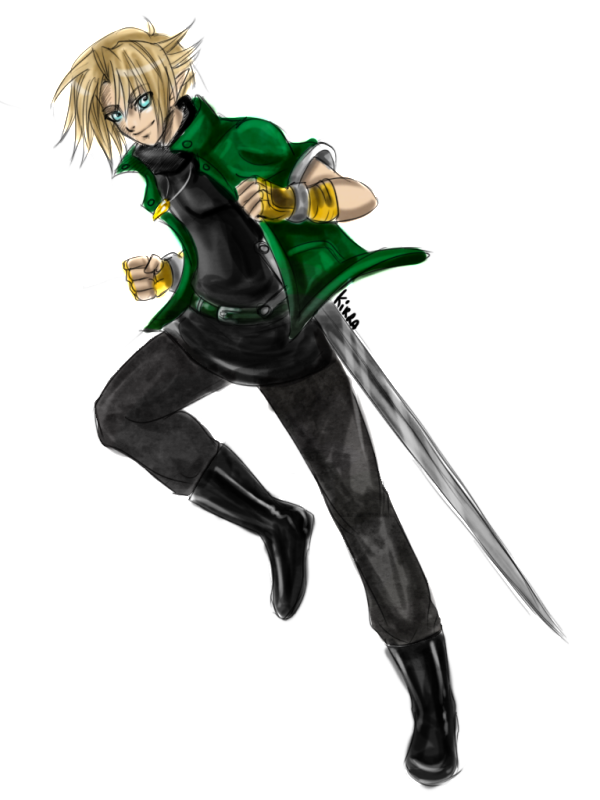 Arthasraelyn is a young elven man who is tall and well built, if somewhat thin. He has pale blond hair, with eyes of a light blue color, slightly tinted with stormcloud grey. A light scar traces itself just under his chin, a slight discoloration of the skin, stretching across the right side of his throat and stopping nearly at his ear.

He wears a loose-fitting black tunic and a green jacket over it, as well as matching dyed-green breeches. More often than not, he wears protective fingerless gloves and an armguard to protect his arm from bowstring, decorated with gold thread to match his dragon's scales. A small pendant shaped in the form of one of those scales hangs about his neck, usually hidden beneath his tunic close to his heart. The significance of this gem has not been revealed as yet; it is, perhaps, one of Verridith's scales plated in real gold.

When at court, he often wears his hair in a loose braid and fine clothes of green, silver, and white vilam. He has a crown of gold and silver, decorated in the elven style - but he very rarely uses it, and only for very formal occasions. 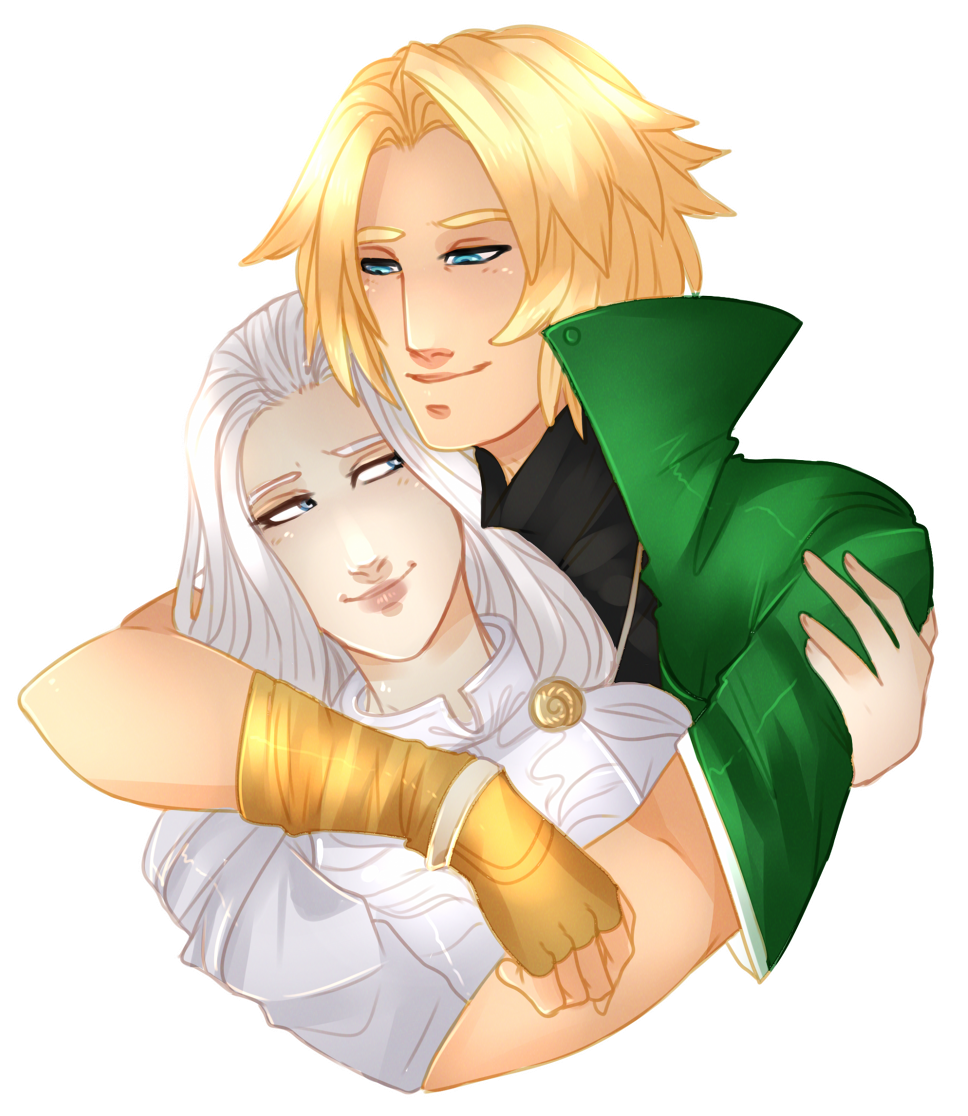 Though he was a cheerful youth, Arthas is quiet and thoughtful around strangers, somewhat anxious when he's alone. He has become much more outgoing and confident as he's aged, though he enjoys solitude to unwind, seeking solace in books and painting. He's soft-hearted and kind, and likes to create things for others, be it a carefully-painted dragon or a small rose grown from his elemental light. Among those he cares about, he wants nothing more than to see them smile, and his optimistic charm often touches those around him to some degree.

He is loyal to an incredible fault and would do anything to protect his friends and family, no matter what the cost may be to himself. He fears more than anything being unable to help a comrade in need, and often is plagued by nightmares where he is unable to do anything but watch those around him die. This has influenced his leadership greatly; he will go himself in the stead of his people if it may mean a resolution where none of those he cares for dies.

All in all, Arthas is a kind and thoughtful king. Though somewhat nervous about the weight of leadership suddenly thrust upon him, he does well under pressure, though he may grow somber and melancholy when separated from his bonded dragon for too long. Unfortunately, being the king of Heartwood and her the queen of Vystriana - Realms apart - they rarely are allowed to see one another for long periods of time anymore. This wears on both of them greatly.

Before his coronation, he was named Arnus; upon taking the crown, his name was changed to the royal Arthasraelyn, that which he was given in secret as all future kings and queens are. Though he cannot go by the name Arnus any longer, he holds a fondness for it in his heart, and is glad that his new name sounds just a little similar. 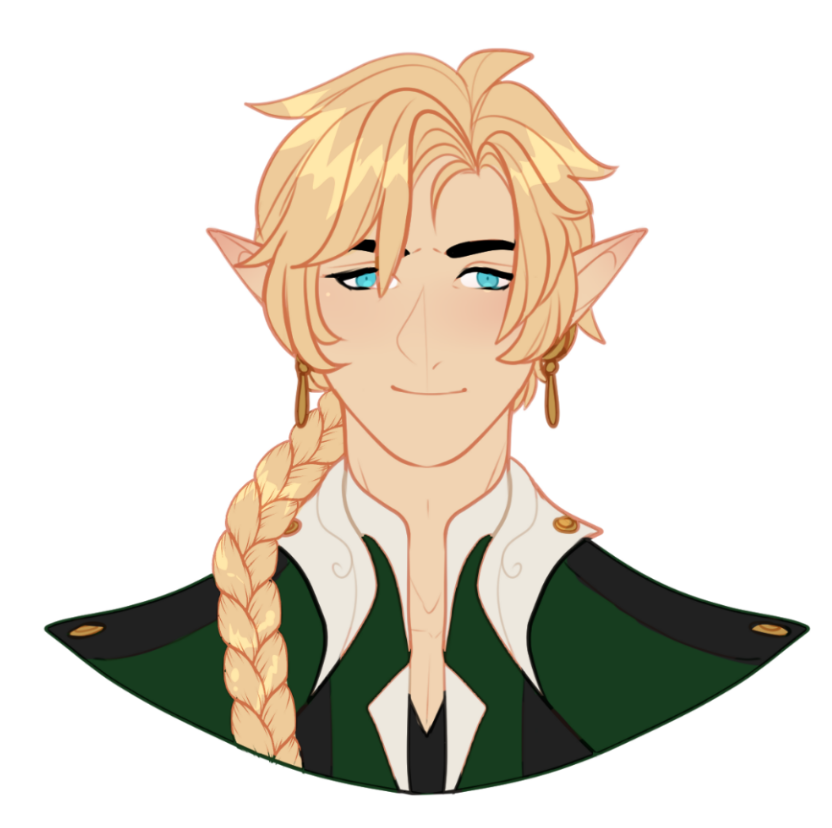 The prince is a prodigy at marksmanship, and would rather use the white bow gifted to him by Solan than the spirit-blade at his side. Able to combine his light magic with the white bow, he has become skilled in fine shots, or fusing wooden arrows with a layer of magic, often with varying degrees of success. His spirit-sword, Lingolas, bears the scars of a time since past on its burnished silver blade; darker marks of mysterious reforging. Though somewhat skilled with the blade, he is somewhat clumsy at wielding it, and would rather talk with the soul of his former mentor than use it as a weapon in battle.

Since his now-distant imprisonment, he's gained powers over light. He had discovered that he can utilize a strong light element on accident, and was trained in its use by the late Balthoron, a mercenary once in Verridith's employ. When he uses his powers, swirling markings of bright light cascade around his eyes, burning into his skin even as the same magic heals him. It's thought that once he uses this enough, he'll gain permanent scars on his face.

He has since mastered creating objects with light, such as elemental arrows, small trinkets and barriers, as well as focused blasts of energy. He is fairly efficient in the use of healing magic, and is honing skills as a ranger, trained in the art of stealth. Utilizing all of his abilities, he has great potential to become a capable warrior, though he still lacks refinement and is easily exhausted if he uses his magic too much.

Arthas is a dragonrider - but he also has a few animal companions to keep him company over the long days when Queen Verridith is away. His elven horse, Brutus, resides in Heartwood; an older grey gelding with a gentle demeanor and steadfast loyalty. His newest pet, however, is the tiny feylizard Razgriz, a Light and Healing element perfectly suited to his own abilities.

I had to lose everything to remember what it was I fought for. I had to feel that pain - that sacrifice - so that I could become stronger, in the end. In a way, I'm thankful; I can fight again to protect my friends. I know fear; I know doubt. The only thing left for me to do is conquer both.

Did I fall asleep?
Is this all a dream
Wake me up,
I'm living a nightmare

Was it all too much?
Or just not enough?
Wake me up,
I'm living a nightmare

In my time of dying