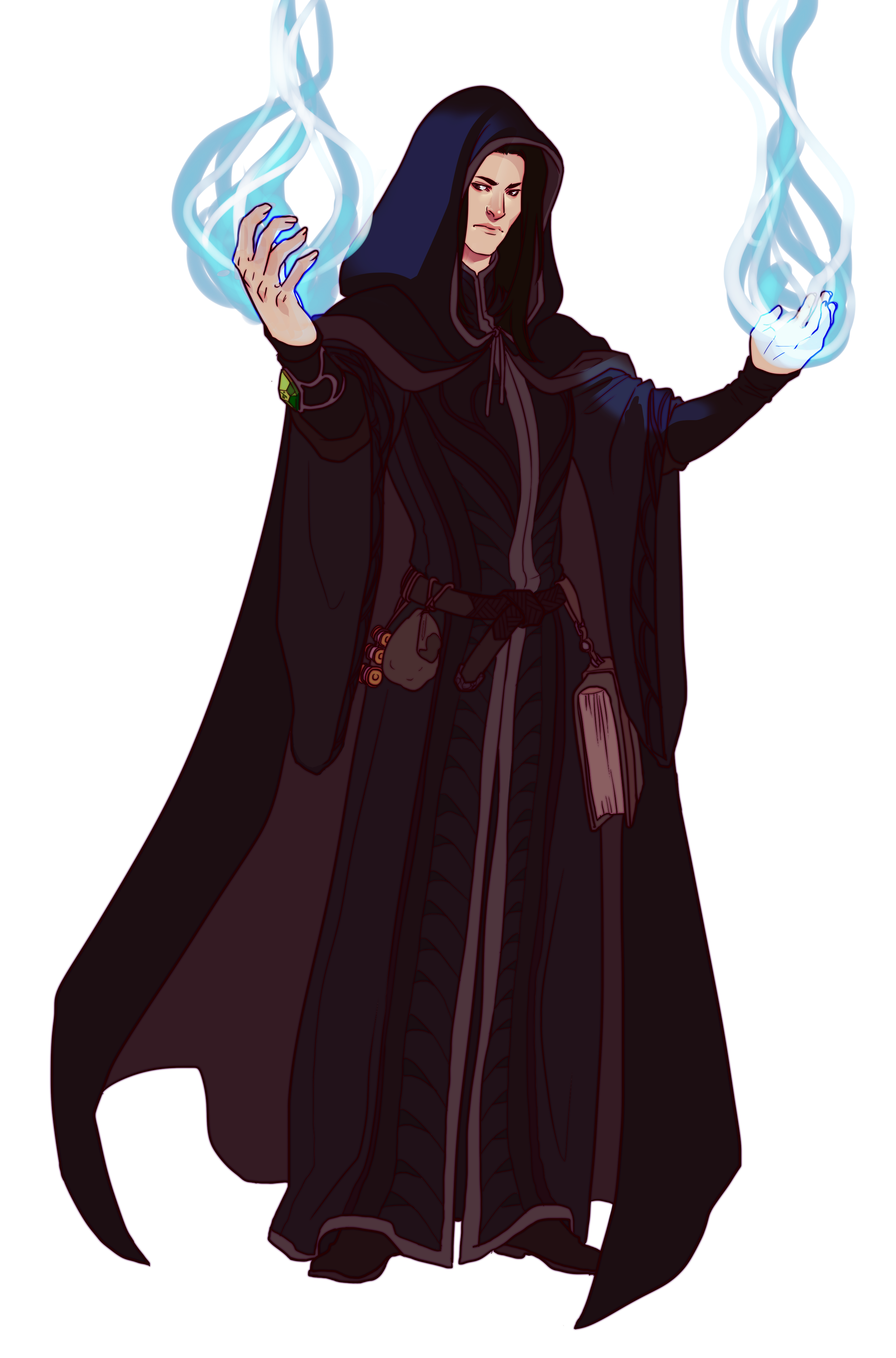 ♦ the Whisper of Shadows...


Ah, so you've come looking for answers, have you? Well, you won't find them here. This place is sacred, and not for curious little children looking for bits and pieces of information. This is Godshome, the Tower of Felnova - and you are interrupting my study. Begone with you, immediately, before I turn you into something most... undesirable.

Darius was once a knight of Millirand, inducted into the Order of the Star. He worked alongside his brother, Valynor, in many things - but the events of a single day changed his life forever. He was captured by enemy shriekans, taken away, tortured... he lost all hope of being rescued, and his heart was clouded in a veil of darkness.

When the other knights, and Valyn, finally freed him, he vowed to never trust the Knighthood again. Forsaking his banner, he left the Order and traveled to Felnova, a wandering, purposeless soul. Here, we was found by a dragon known only as Mage, who offered him an apprenticeship in magecraft under Felnova's Order of Mages, to which he gladly agreed. He delved into the dark arts with a hunger for knowledge the dragon had never seen before, and devoured all that he could.

Soon, he was a mage in his own right; he was taken to Godshome, and offered a job there. Rising through the ranks came very easily, and he had soon won over the trust of the current Archmage, Gallepos, who taught him the various workings of the Tower and all that it held. Several years of this passed before the second Demon War, and Chamenos' reign of terror, took Gallepos' life and plunged Godshome into chaos. Darius arose to take the Archmage position and protect the valley from the influx of demons, as well as send aid to those Markers targeted by his forces.

The events of the past have had a heavy effect on Darius, and have turned what was once a carefree elven knight into a cynical and bitter dark mage. He is unkind to most outsiders, and clipped even with those he knows; the only ones he shows compassion for are children, even over that of his own family. Despite this, he is very protective of the lives of innocents, as was demonstrated by his heroism during the first Great Earthquake in saving the people of Ibenia.

To enemies, he is without mercy, and can often be called cruel. He delights in forcing evil things to feel pain, and enjoys making them reflect on their flaws until the very end. He manipulates minds and sets dark creatures against eachother in the heat of battle, and turns the tide of war with ease.

He has a heart of ice with barely a flicker of flame, and wields claws of steel and a shield of stone.

Being the Archmage of Godshome, Darius is an incredibly powerful mage gifted with many talents. Long forgotten are the days of swords and shields, thick armor and the sharp clang of metal on metal. Now, the elven archmage wields a plethora of arcane spells and enchantments, aligning himself with the element of darkness.

He utilizes that element well, able to weave it as one does dark fire. He can build walls with it, suffocate enemies, blind opponents, or blast away counterattacks. It obeys his commands as easily as a well-trained animal, responding instantaneously. Darius' well of energy is very deep for one of his age - but using the dark magic too much, or for too long, will drain his reserves and force him to overtax.

Darius will usually be found in black robes with billowing sleeves and a long, hooded cloak. Adorned with little in the way of decoration, he wears his Order armband on his right arm, and a single beryl ring on his left hand. His hair is worn loose and long, and is raven black; his eyes are a dark grey, in contrast with his brother's green.

Along his belt are a variety of items ranging from pouches filled with spell contents, to material capsules, a dagger or two, and even a spellbook at any given time. He never carries a sword any longer, nor any weapon larger than a thin dirk.

Coding and content (c) me; artwork (c) Lelia on deviantART.