there was a rock!

Lancer is a Famine hellwolf of the irshudu class; a defender of the royal Kuhtal pack. He is thinly built, but very fluffy - he has a thick 'mane' of hair, extra long fur grows from his pasterns up the back of each leg, and his tail is nearly twice the length of his body. His wings are large and broad, and he has a lengthy fan of tail-feathers to help with stability in flight. Decorative tendril-feathers sprout from the back of his neck on down his back, and long ones grow from the tops of his shoulders and the base of his tail-fan.

Overall, Lancer is brown-based, with the top of his skull, down his back, and the leading edge of his wings being of a darker shade of chocolate. Sections of his tail and tail-fan display this color, and various stripes flow across his body, accented with reddish brow and stark red. Tan lightens his underbelly, face, the tips of his wings, paws and tail, both in solid patterns and subtle fades. Bright red can be found accenting multiple markings, along with several feathers, the tips of his ears, base of his tail, and tendrils.

As a Famine hellwolf, his eyes are a deep shade of green. His nose, teeth, tongue, paw pads and claws are all of normal coloration. 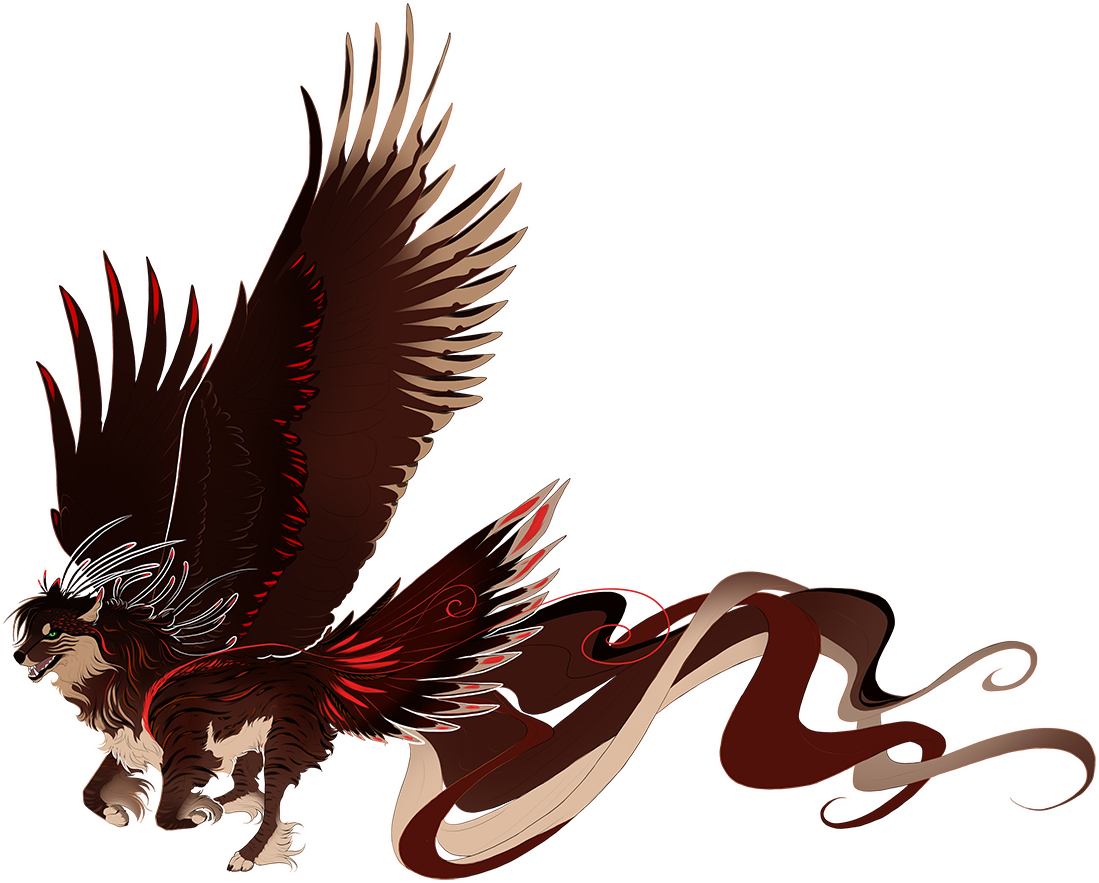 Did you miss me?

For a hellwolf of a royal pack, Lancer may seem, at first, oddly easygoing. He's cocky and arrogant, very full of himself, and very much likes life in the spotlight - he loves to be the center of attention, and basks in his limited amount of fame. As a Buron Fang, he takes his duties very seriously, but rarely allows this to show outwardly - he would much rather be seen as confident and high on power as anyone, instead of slow and cautious, easy prey to rival 'wolves.

Within, however, Lancer is a very calm and collected mind when under stress; he is skilled at picking out enemy weaknesses, and is very perceptive of the state of mind and body of those around him both friend and foe. Anything around the Fortress that seems off catches his attention, and he often goes to investigate, dropping whatever he may be doing at the time.

He is admittedly somewhat impulsive, and doesn't always think things through; especially when around close friends. He tends to make a fool of himself when relaxed, and has a surplus of jokes and sarcasm for those he cares about.

When Lancer was first born, a ball of yet-undeveloped feathers and long-legged for a pup, his parents both thought he had inherited his mother's gift of wind-based speed. However, as he began to row, his father's abilities - coming from a wolf as large and robust as any Death or War wolf, more fit for long glides than true flight - were clearly the side that had taken root. All three of his siblings had begun to play with air magic, and grasped flight almost immediately. Lancer, however, quickly discovered his own unique powers - the first of which being that he could turn himself into solid stone.

Many were the days to come when the young hellwolf often turned himself to stone when being disciplined by his parents, or when he had to partake in a particularly boring task. However, over time, he learned that he could refine and adjust his abilities - to only turn parts of himself to stone, and to manipulate the earth and rock around him.

Trained now as an irshudu, a defender-class in the royal Kuhtals, he can not only turn himself into a statue at any time - even midair - but may turn things around him to stone in very limited degrees, for brief periods of time. His bite will leave a rough, scaly patch of skin for days after the initial wound heals, and when angered, leaves stony pawsteps in his wake. However, turning living creatures to stone - such as opponents - is currently beyond his ability to do.

In manipulation of the earth around him, he can create small earthquakes and raise stone walls, as well as help with building and construction (he has helped repair the Fortress multiple times since Slain became Lord, due to said Lord's frequent smashing of walls to sate his anger). He cannot, however, manipulate any living thing, including moss, vines, and anything over the top of any stone he may manipulate.

Coding by Verridith; all art by Hagon on dA! 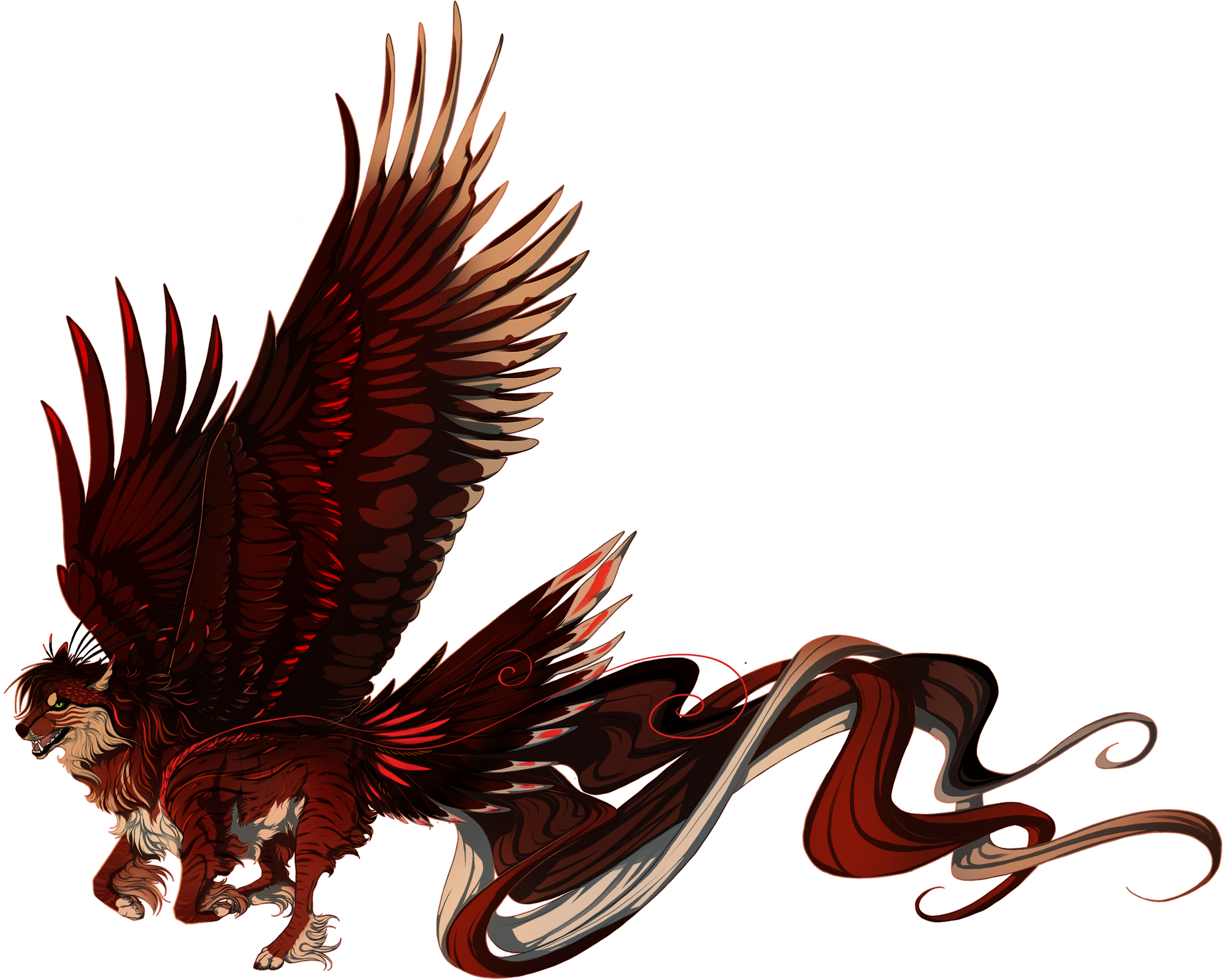 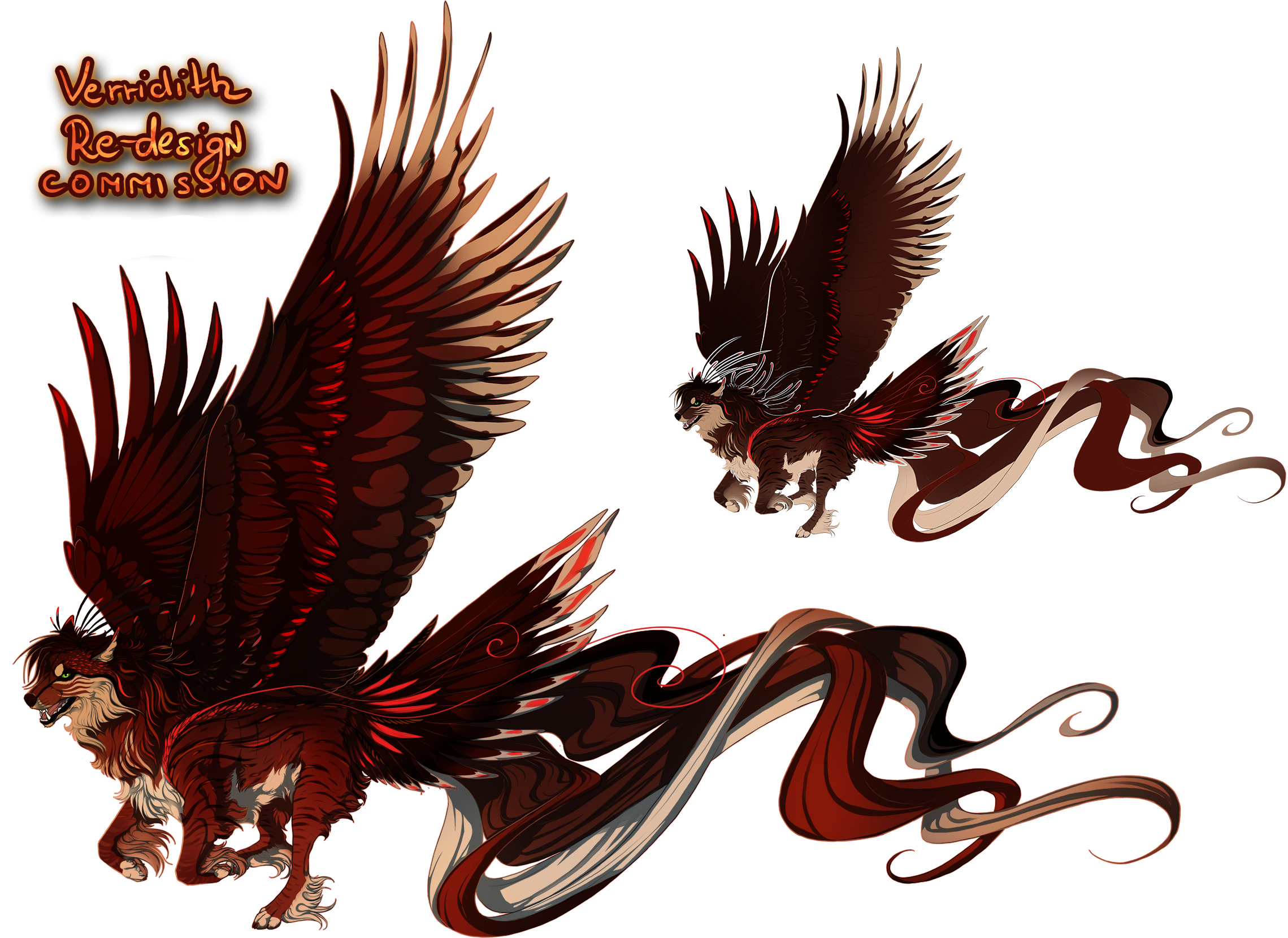 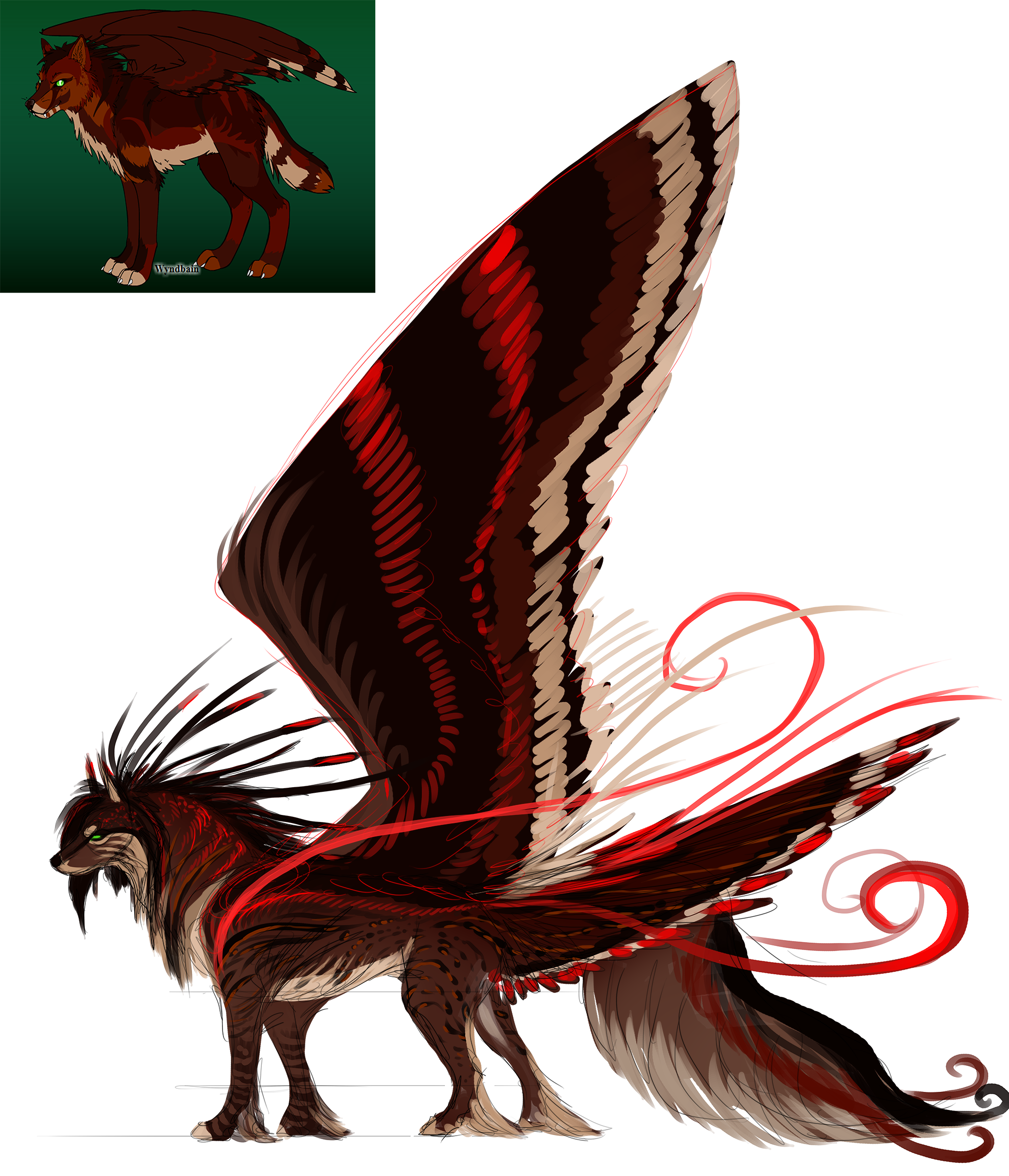