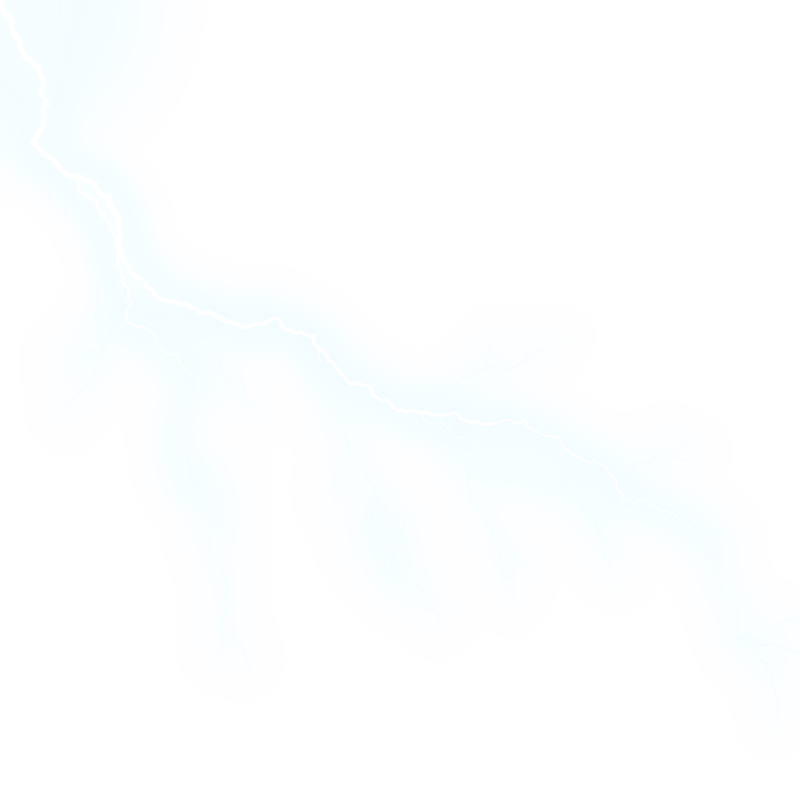 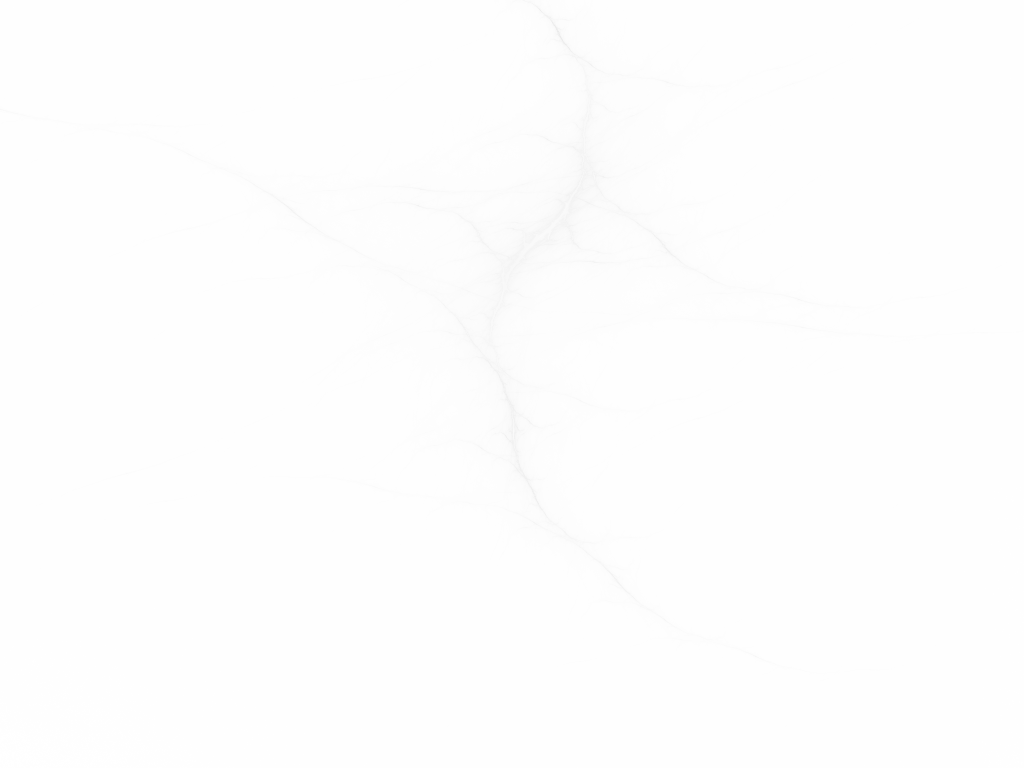 innocence. what is innocence? I know it is something lost and far away, but I do not know how I lost it or what exactly it is. it doesn't matter. I serve a higher purpose now. I serve the One God, and He is all and everything. in following my lady Nina, I have found enlightenment.

but I can't help but feel this is somehow wrong...

listen to my broken song 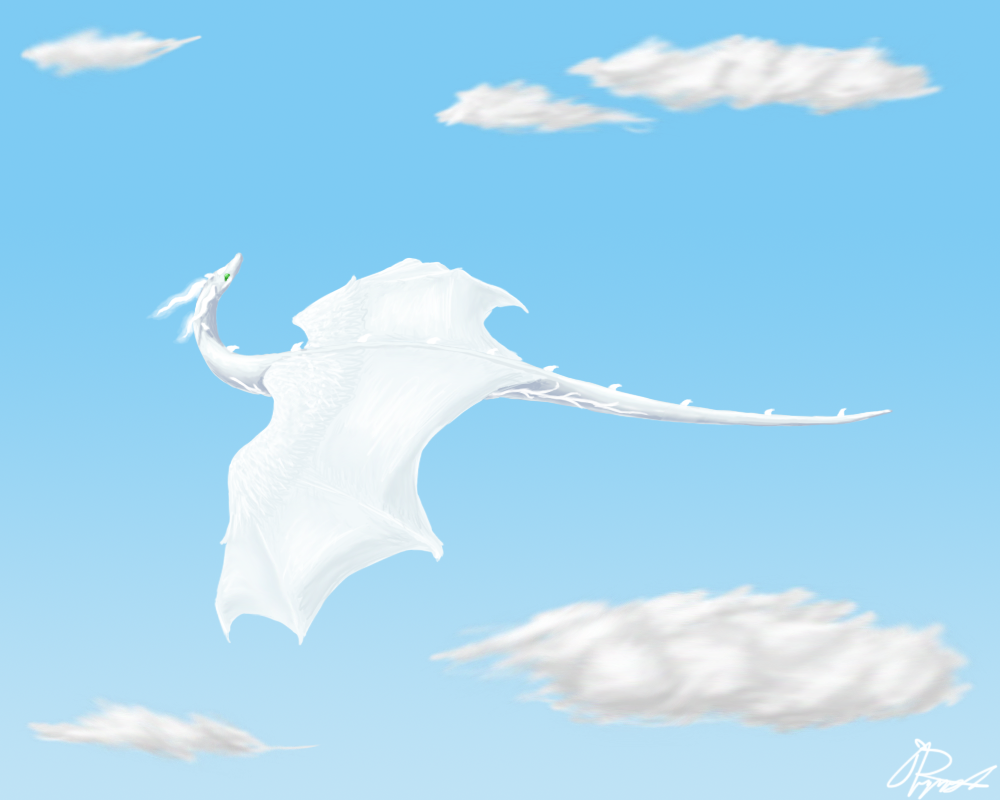 Nhaeli is a lithe and graceful silver dragoness, with neat scales that reflects light instead of her surroundings; in bright light, she seems to shimmer, scales difficult to look at. Her horns, spines, and claws are a bright white that glows softly with blue bioluminescence, brightening whenever she utilizes her powers. These horns twist and swirl like a kudu's, and are nearly four feet long.

Swirling white markings curl along her sides, legs, tail, on her forehead and beneath her eyes. These markings similarly glow when she is using her lightning, or under the effects of a Seer's vision. Her eyes transition between gold and green, though they turn bright white in times of intense emotion or elemental affinity.

Sleek and refined, Nhaeli has a greyhound's build, muscular but slender befitting speed and agility. Her wings are large, but are built for quick maneuvers in the air, and may be drawn close for speed overland. Thin, soft feathers begin at the base of her wings and shoulders and move up to cover her wings' leading edge, longer on the dorsal side than the ventral. The remainder of her wings are thin webbing, transitioning in color from blue-silver to white.

Nhaeli appears much larger and more mature than her age suggests; under the influence of the Faction, she was force-grown from fledgling to adult in a very short period of time. As such, she will never grow larger than she is now. As a dragon-slave of the Faction of Hope, she wears a decorative collar that is enchanted to keep her under control at all times.

This collar is forged of bronze, set with small sapphires in a series of metal plates that encircle the base of her neck. Loops of small pearls, interspersed with more sapphires, are strung from the bottom of the collar, and a single string falls from the arched center to hold a very large, faceted topaz that glitters and gleams in the light. Many of these beads, including the topaz, have minuscule runes carved into their surfaces - as does the back of the metal plates themselves.

the stars scream for my release

Once, Nhaeli was a timid, shy fledgling; cautious but kind, she bonded easily and enjoyed helping those she considered friends often. However, when she was captured by the Faction of Hope, her mind was broken, and much of what she had been has been lost in time.

Severe, vicious, and aggressive, Nhaeli is exceptionally dangerous, often lashing out before fully considering the implications of her actions. She is quick to anger and gets frustrated easily, especially by things that do not fit her perception of the world.

Broken by the Priestess Nina herself, Nhaeli views everything that is not Nina to be a threat. Her mind has been rewired to adhere to the teachings of the Priestess, with one exception: she thinks all creatures, save her Mistress, are the enemy. Anything that is not Nina herself is a force of incomparable evil, and no matter what they do it is to harm either her or her mistress. Hatred of her own kind, and those allied with them, burns very deep. Similarly, she has developed an intense dislike for the humanoids in the Faction - the only reason she doesn't attempt to kill them, as well, is but for the enchanted collar about her neck.

This collar is what keeps her mind from wandering; and what keeps her from attacking the Faction soldiers she so expressly wants to destroy. It cements in her mind that Nina is the ultimate good, and that these soldiers belong to Nina, they are her objects - and though hated, they must not be touched lest the Priestess' ire be brought down upon her. It also redirects her fury towards those that the Faction feels best: towards her own kind, and the allies of dragonkind. Should this collar be removed, she would have no filter, and would likely destroy herself and everything around her unless magical intervention stops her before more harm can be done.

Gifted with lightning magic from a young age, Nhaeli had just begun to discover its use when the Faction captured her. Now, she is able to summon blue-white lightning at will, and may utilize it in an assortment of ways. Most often, she employs a charged lightning breath attack, though she can electrify her scales for a short time and create short-range electrical fields with focus.

However, the Faction unlocked something latent in her that would have quite possibly never have surfaced; she has gained the Sight, and is able to see visions of the future with painful clarity. It is never made clear if the future path will come true or not, but they are always very, very detailed, though most only last for a handful of seconds. These are quite painful, and blocks out her view of the outside world, forcing her to pause whatever she's doing to deal with the vision.

Nhaeli is absolutely incapable of stealth, especially during nighttime hours or in dark places underground, during storms, or in worlds such as Kurai. She cannot shut off the glow of her horns or claws, and the enhanced glow when using her abilities or under the influence of a vision is involuntary. Thus, she can be seen from very far away, even when attempting to hide in the clouds when airborne.

Because of her build, she is also at a disadvantage in close combat melee. She's built relatively delicately, and physical attacks may be devastating to her. Use of her lightning magic also drains her, and she may be unable to fend off attacks when charging a blast or energy field.

Her Sight also places her at a disadvantage in battle. Should a vision come upon her at an inopportune moment, the pain that comes with them may be debilitating, and lingers as an irritating headache long after the initial vision has faded.

Nhaeli also has an unusual fear of deep or fast-flowing water - she will not cross the ocean, and refuses to go near any large rivers.

memories of the past 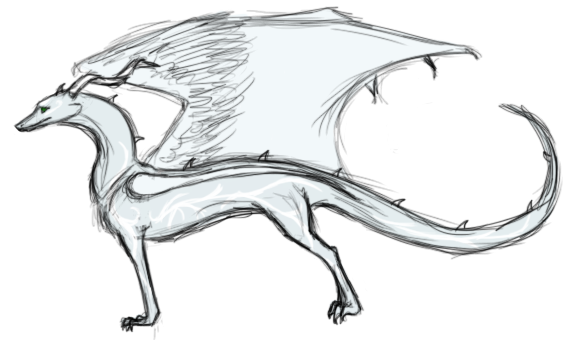 The moon shone on the northern mountains of Jes're'en when Nhaeli hatched; she was the only egg laid to a beautiful white dragoness named Sizahli, and a great silver male named Gruzen. Through her hatchlinghood, times were peaceful - her parents cherished her, and doted upon their only daughter. She fledged somewhat awkwardly at first, but was soon flying short distances from the mountains to the forest below. However, it was not to last - when Arrowhead was attacked by Orochi's serpent mages, they fled the Remnant's failing protection, and she went with her parents into the Realm of Felnova.

It was an unfortunate trap they fell into. Their hasty portal brought them into Song Forest, and right smack into the middle of a Faction patrol.

Seeking to save their daughter, her parents shoved Nhaeli through another portal - and the last image of them she saw was the spears and magic of the Faction soldier-mages, their screams ringing in her ears as the portal slammed shut. She appeared over the Skyfeather River and was unable to glide to the opposite bank before hitting the fast-moving water, and being swept downstream.

The young dragoness nearly drowned, and the experience instilled a deep-seated fear of moving and deep water that persists even today. She was able to, eventually, pull herself from the water onto the bank, and lay there for some time as the sun dried her scales. After she recovered, she traveled to the Soultree, seeking refuge beneath the beautifully glowing branches. It was there that she met the she-elf Fryhna and the young demon Feanor, who incidentally shared the name with her uncle, who was his namesake. After helping to save the demon and elf, she traveled with them to join Verridith's forces, but got separated in a brief sojourn to Lizzarkyth.

It was after she returned to Felnova that the young dragoness was captured. Taken to Albronel, the Lady Nina took a particular liking to her, and forged Nhaeli into the first of her mind-broken slaves. Forced to grow into an adult's shape, severely mentally damaged, and controlled by the Faction, Nhaeli's future seems uncertain... 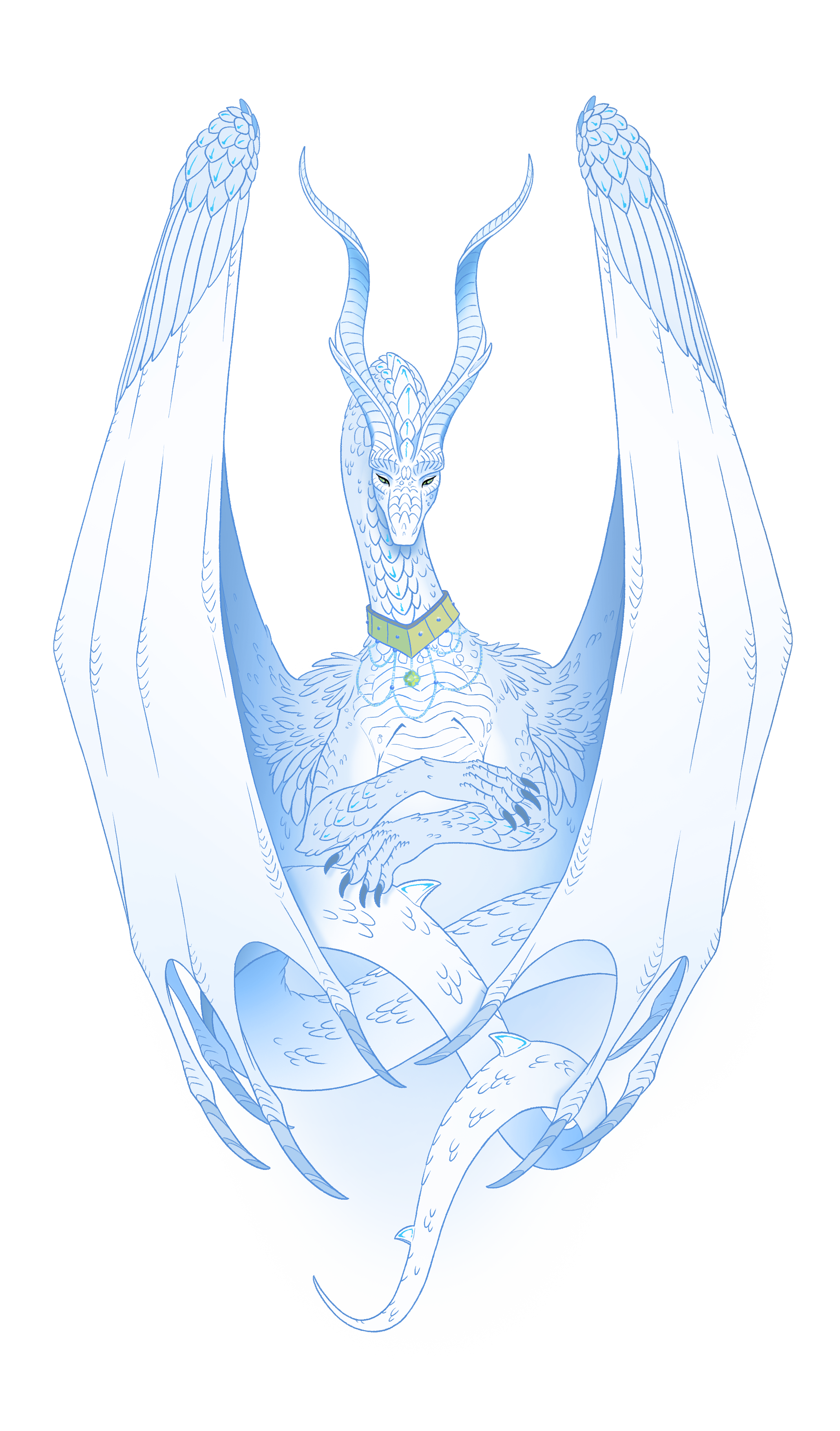