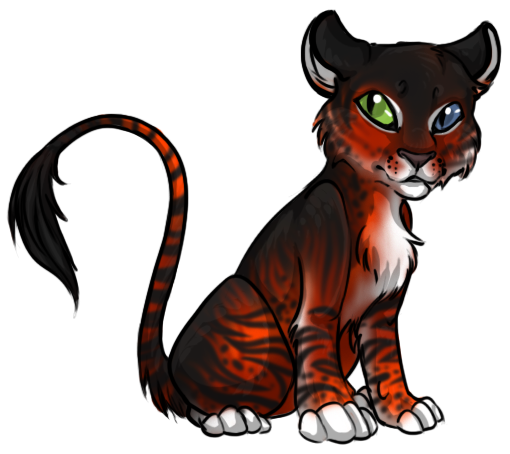 but how do I know you?

Young Zanna is a somewhat mysterious lioness, obsessed with learning about humankind and those various humanoids that choose to walk upon two legs. She learned very early on that the local villages like to trade for unusual things, and has spent much time dedicated to finding items that the humanoids want. In this, she's become very adept; especially the crafting of trinkets for trade.

However, aside from her fascination with species that walk upon two legs, Zanna is an estimable huntress with a knack for leading prey into her fellow pridesisters' paws. She's a kind and gentle soul who loves cubs and hopes that, someday, she may have her own; but something has held her back for a long while in choosing a suitable mate. Something that she doesn't fully understand - a longing for something, or someone who isn't there. She loves to laugh and listen to others talk, as well as tell stories herself while she crafts small trinkets and objects between her paws. Some stories she knows of other Realms, ones with no explanation behind such knowledge.

of course I don't remember.

Gifted with some small amount of light magic, Zanna is able to heal minor injuries and summon small constructs of light. She has no real offensive or defensive capability in her elemental prowess (or lack thereof), though she is quite adept at stealth, speed, and agility.

They're memories from a different life.

Zanna was born an unusual cub; her coat color was brighter in color, a more distinct orange, than both her mother and father - her mother was a deep tan with white underparts, where her father bore a silky black coat, stripes and spots dotting his legs where the color lightened. Likewise, one eye was green instead of both blue, as her parents had, as if touched by some outside source. Likewise, her behavior was so different from that of her siblings that her father initially thought that she had something wrong in her mind, and sought the help of a shaman more than once.

The shaman told them that her soul was not one born of their union; but a different, alien soul, one that was a great gift from the joining of the Great Lion of the Stars and the Goddess of Spirits, one who should be protected at all costs. The shaman said that she would bring great change upon the pride when she meets that one whom she seeks without seeking, and when the day came that she found it, it would be either a day of great triumph...

...or a day of incredible tragedy.