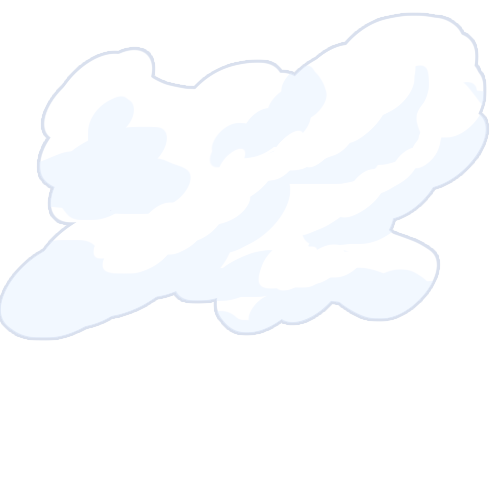 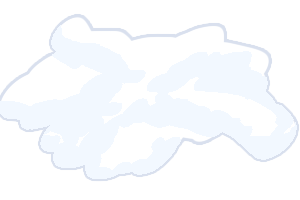 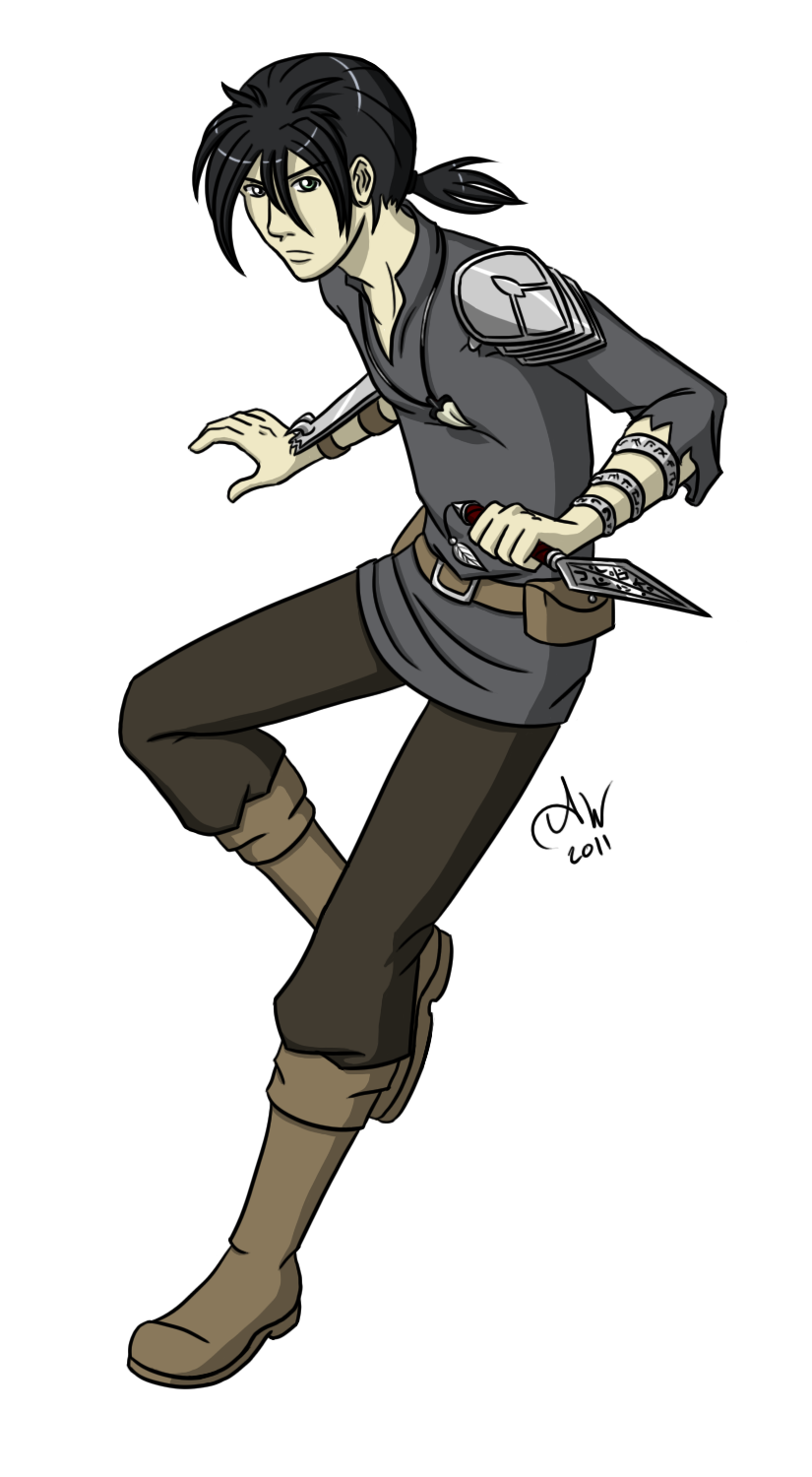 A young man of multiple skills and a tumultuous past. After facing death and illness, his outlook on the world has changed drastically from the days of bitterness and hatred; he is kind and quiet, loyal to a fault, and is blossoming into a leader just founding his own gang in the Ruby Faction.

Though he no longer pulls pranks and jokes on his fellows, he enjoys telling brief tales of past adventures, a favorite of which being how he was found and taken in by Red after a failed pickpocketting attempt. In times of peace (and no pending Ruby jobs) he can most often be found listening quietly to a bard in an inn somewhere, out with his animals, or working on new rune-carved kunai to employ at a late time.

However, there is a subtle sense of injustice that surfaces within him at rare times; he cannot abide seeing a woman attack any innocent person, mentally or physically, and may become recklessly angry as a result. He also cannot stand any sort of animal abuse or cruelty, and has been known to cast himself headlong into a skirmish to save young boys or creatures, though has been seen hesitating longer than he usually does when the victims are women or young girls. Despite this sexist nature, a female who earns his trust is one he would protect with his life.

Zunin is magically attuned to the element of fire; an affinity unlocked by his recent exposure to kv'naer runes on demon-made kunai and his study of what the runemagic does and how it works. He has very little control over it, and can accidentally release it on extreme emotion or when under great stress. Because of this, he's been seeking - fruitlessly - for a teacher of fire magic willing to work with a thief, so that he can avoid harming friends and loved ones with an accidental outburst or misplaced blast. Since discovering his fire, he cannot abide cold, and has found being in the rain or otherwise wet climate (as well as cold, arctic storms) for extended periods of time will make him physically ill.

Skilled with a variety of weapons trained by Red and a vampire named Akura, he nevertheless shows preference for Kurai-designed throwing knives, called 'kunai', both those marked with spell-triggering kv'naer runes (of which he is learning to carve himself) and regular, unmarked types. He keeps a multitude of them on his person, most in a pouch at his belt, but others outside of it along special sheaths strapped to his belt, and in sheaths hidden under his bracer and in his left boot. Many of his kunai are carved with runes surrounding spells of fire, explosions and smoke screens, though he has dabbled in various other runespells as well.

Aside from fire magic and his throwing knives, he may employ a thin rapier, usually as a weapon of last resort.

As he's a thief, Zunin wears clothes that offer slim protection and great stealth - disregarding heavy armor as unnecessary, he wears a few protective bands on his left arm, a clawed bracer on his right and a single shoulderplate on his left side. Preferring grey or black tunics, he tears long sleeves off at the elbow an wears a deerskin belt with pouches to hold both extra kunai and medical supplies such as important herbs and dried rations for emergencies. The sharktooth pendant strung around his neck holds significance to his family; when questioned, he keeps its secrets to himself.

Physically, he's thin and a bit lanky, with black hair and mismatched eyes. His irises have been described to hold both sea and storm in their depths, perhaps a hailing back to his parents' coastal heritage. The right is a silvery grey, the color of stormclouds, where the left is a grey-green, hue of the darkened sea.

Underneath his ribs on his left side lay a deep scar, angling from his side halfway across his chest, where Sietta struck him in his pursuit. Likewise, his wrist will always bear the mark of four wolven fangs, and a burn scar on his chest and back where R'rkain's energy magic hit is very obvious when shirtless, and may trouble him in the cold.